Security, Military and Cyber experts are alarmed by corporate Australia’s lack of awareness or preparedness.

A recent article by Steve Cropper from the Australian Security Industry Association Limited (ASIAL) noted that according to the Sophos survey report, The Future of Cybersecurity in Asia Pacific and Japan, cyber security budgets in Australia’s corporate sector have remained stagnant and executive teams continue to underestimate the level of damage cyber threats can do to organisations.

The article highlighted the critical need to view cyber security more broadly as a major security challenge, rather than being limited to computer systems only. Quoting Vice-President of the Australian Security Industry Association Rachaell Saunders, “There are plenty of IT consultancies who advise their customers on fortifying their computer systems, but that is not enough. Cyber Security is about a lot more than just computer systems and organisations have to examine their operations from a broader security standpoint.”

Ms Saunders said corporates need to be better educated about how cyber incursions are done. “Cyber attacks include gaining access to codes via email phishing, people impersonating banks or other so-called trusted sources to gain critical data about people to help them break into companies’ systems. Cyber intruders get inside companies by taking jobs –even as cleaners, and sometimes, they just break in and steal critical information.

“So it’s important that companies stop thinking about cyber as just something that happens in computers and see it as a major security challenge”, she said.

To read the full article, please go to https://australiancybersecuritymagazine.com.au/australias-corporate-soft-underbelly-the-first-point-of-attack/ 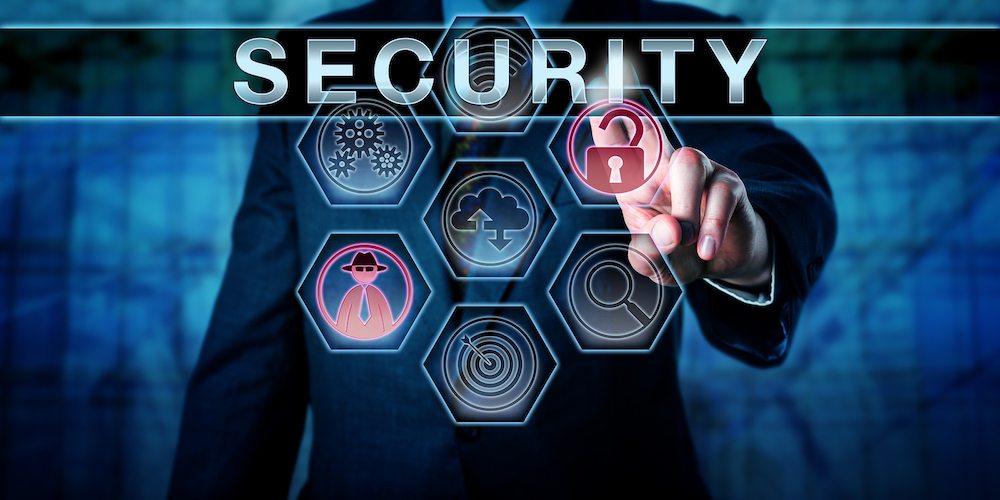 Thank you! Your submission has been received!
Oops! Something went wrong while submitting the form.

We never share or sell your information, and will only use the information you provide to us in order to send you updates when they are published.
You can unsubscribe to these updates at any time.